Not only has the internet connection been playing up, sometimes slow, sometimes lightning fast, with intermediate stops and breaks of connection, but I am still suffering problems with the business email accounts.

All this year I have been plagued by a plethora of junk mail.  Both business accounts cluttered with junk mail, sometimes 200 a day. My blog has a spam filter, and I have been clearing out thousands of junk mails from my spam box on the blog.  Not only that but my e-mails were being rejected by several incoming servers.  Some came back to me, some took over 24 hours for the return message to appear, and some, well…who knows if they actually went anywhere??

Nobody could tell me where my mails were.  I thought this was something I had done, my fault, but no.  According to my web service providers, the problem arose when one of their other clients was sending out spam, and as a result all their clients had their email on high spam alert and were being rejected. The annoying thing was that they did not bother to inform me of this fact, and I suffered poor email service for several months.

It is highly unprofessional, and madly irritating.  I now realise just how much one takes a functioning internet for granted.  So anyway the web “service” providers informed me they have changed the web host.  Of course this did not run smoothly, emails lost, changed flags, bounced, re-bounced, read emails became un-read emails, it was two weeks of nightmares.  That thankfully seems to have passed. BUT the junk mails continue.

Three days ago I cleared out 5000 from the blog spam, and as the machine was doing that so more came in.  This morning 2,300.  I have written to the web “service” providers, no reply.  Maybe my mail is being rejected again.  Why oh why did I ever choose them?  I now have another task, that of finding a new professional provider. 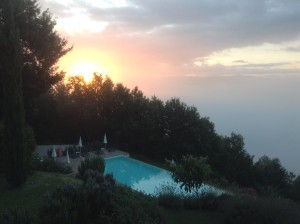 Desolé has been my word of the past ten days or so.  I have had the utter pleasure of having a couple of guys from Paris staying here at Bellaugello Gay Guest House, nicer guys one could not hope to meet.

Yesterday evening we had another of our great barbecues, this time Alessandro cooking outdoors and  because of the huge grey clouds hovering nearby we set the table in the dining room it was kind of surreal serving and eating a bbq indoors.  Anyway afterwards these delightful courteous guests informed me that they had early flight departure time from Rome and they were planning to leave at six o’clock this morning.  Obviously I offered coffee and croissants before they left.  I set the table in the dining room, ready with the cups and saucers, readied the kitchen, and even better looked out a pair of jogging pants and sweatshirt, which I left on the chair in my bedroom ready to put on and dash downstairs to give the guys breakfast before they headed off.

Well the best laid plans of mice and man can often go asunder, and asunder they did.  Late to bed, set the alarm, 05:33, woke at 04:30 went back to sleep and then slept through my alarm.  It was only when Bobby woke me at 06:34 that I sprang out of bed – he must have heard the car leaving, for me to realise I was too late , I had overslept and the guys had left with either coffee or croissant:( Instead I leave you the picture of the sunrise at 06:50 this morning 🙂 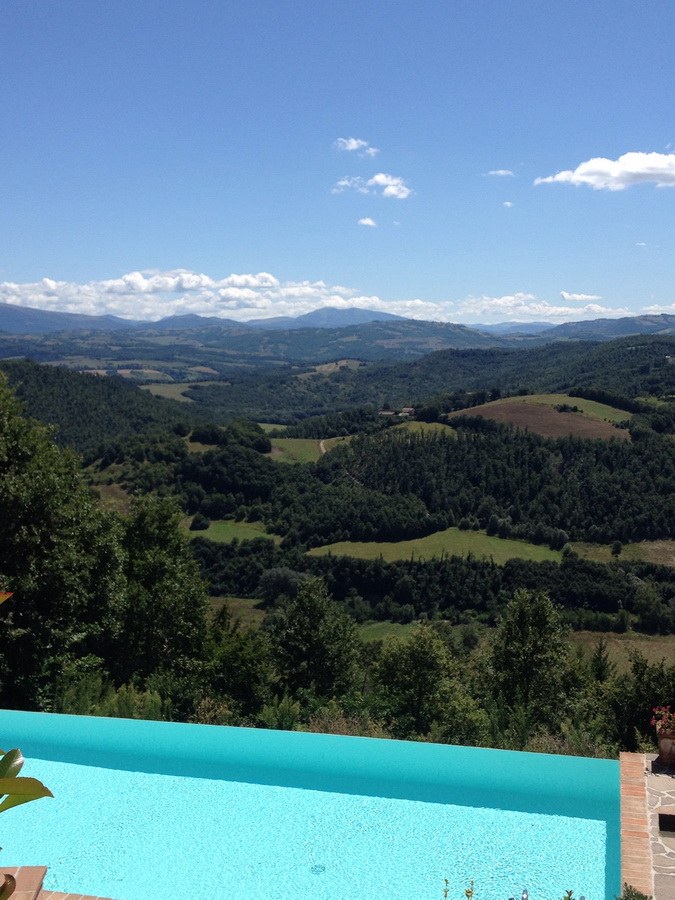 and our infinity pool is glistening in the sun And it’s waiting for you! 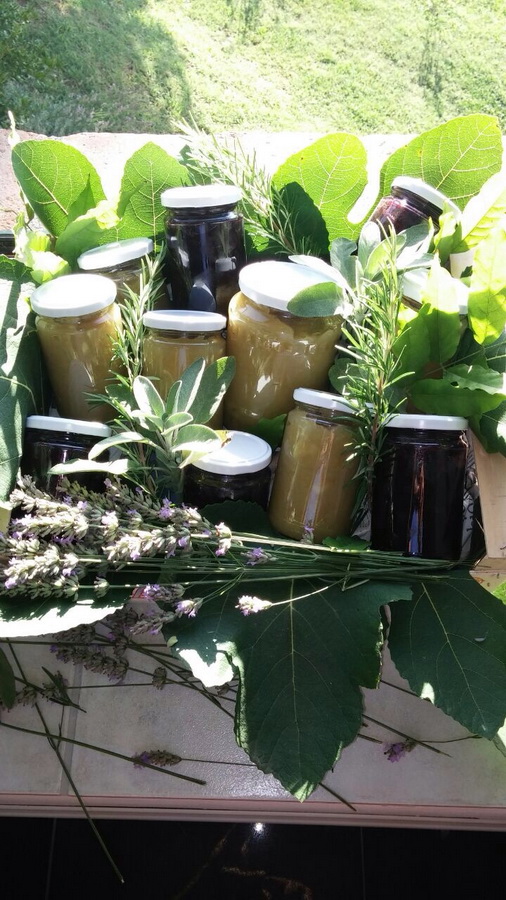 The guys at Bellaugello Gay Guest House have been busy relaxing, a paradox or what? Gay holidays do not only have to be centred on our infinity pool soaking up the sun and admiring other guys’ physiques. Nor do they have to be holidays reading books interspersed with sleep or partying, or eating, nor necessarily visiting museums and looking at glorious pictures and homo-erotic frescoes, nor climbing hills and trekking kilometres, or walking leisurely down to the soft flowing river Chiascio below the house for a skinny-dip, activity or relax, there are always a multitude of things to do, and I am intrigued by just how inventive and creative some of my guests are when on holiday here in sun kissed Umbria
One couple of guests have been out combing the country lanes and byways collecting wild fruits and sitting in the terrace of their suite here at Bellaugello, cleaning and picking over the fruit, borrowing our equipment from the kitchen and then in their kitchen in their suite boiling and bottling, making an amazing array of jams. 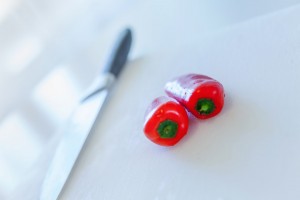 Glorious summer weather here in Umbria.  The sky may be dotted with clouds but the sun is shining brightly, the breeze is a hot sirocco and the day is real hot.  I am busy in the kitchen preparing dinner for the guys. Indeed HOT! 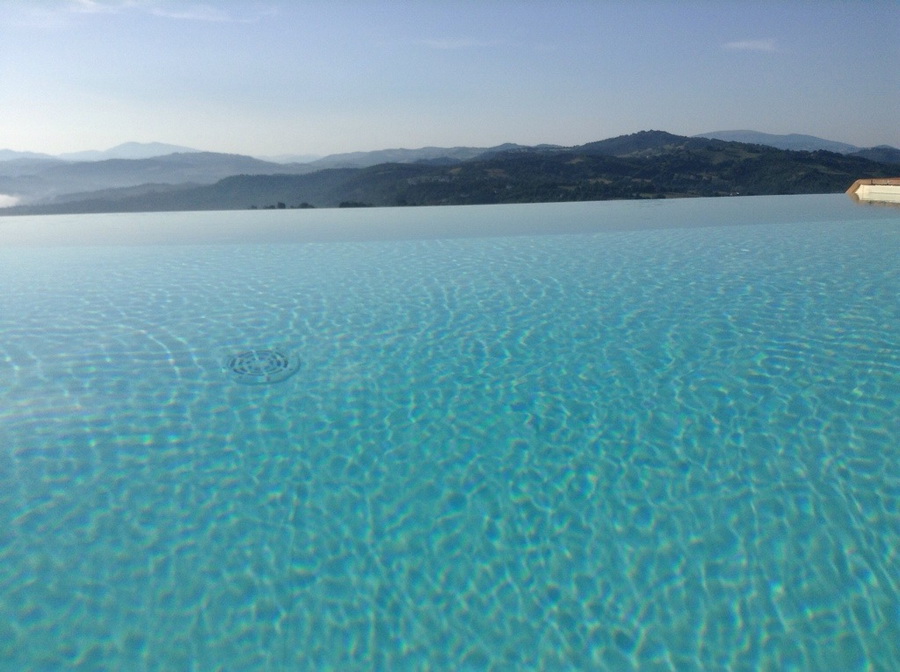 I awoke early and looked out of the bedroom window to discover one of my guests here at Bellaugello Gay Guest House busy with the pole and net cleaning the pool. On further inspection I discovered the pool to be full of naked guys taking an early morning dip… and did you really think I would post those pictures?